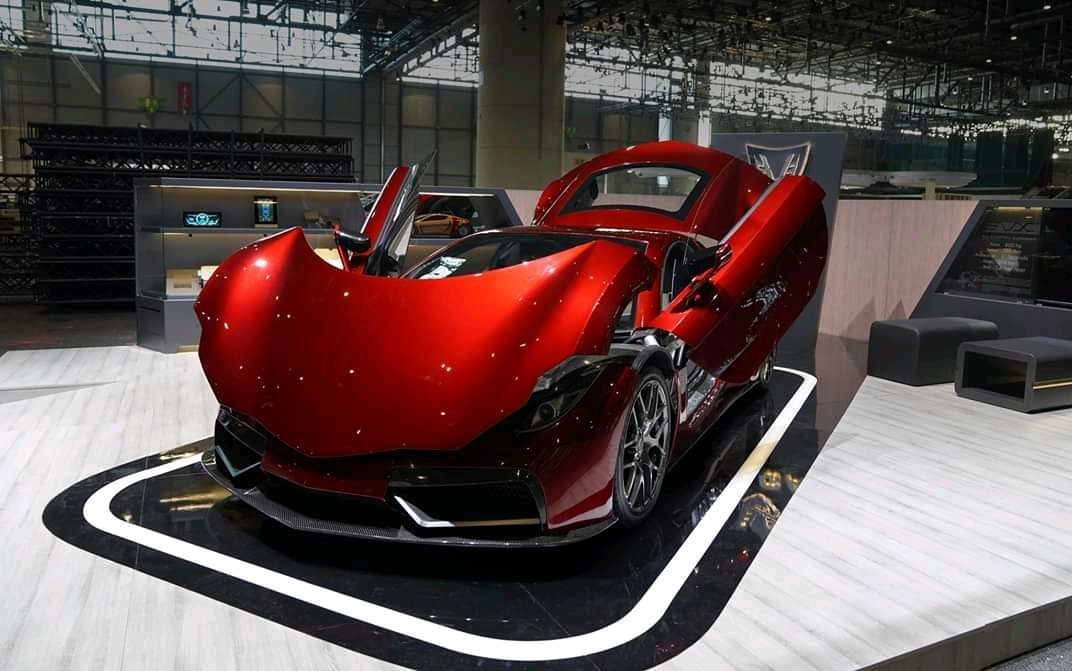 VEGA, the flagship electric supercar, the first of its kind built in Sri Lanka, and first in South Asia designed and developed by Vega Innovations was officially unveiled at the Geneva International Motor Show 2020 in Switzerland.

At first blush, it’s lunacy – a 900-horsepower, all-electric supercar from an island nation best known for tea and tourism, not tech.

Instead of 900 hp, the Vega EVX will offer 300 kW – or 402 hp. It will have two motors to be an all-wheel-drive vehicle. We are just not sure about torque. If each motor produces 150 kW, as the company states in its website, are the 720 Nm also for each motor or the total available? That would already make it have a very respectable 531 lb-ft, but we suspect it may have twice as much.

An intriguing characteristic of the battery pack is that it is composed of LiFePo4 cells – lithium iron phosphate. These cells have an energy density of 220 Wh/l. In total, it will have 500V and 600A. The company mentions it will be useful for a 240 km range, but fails to say how many kWh this pack will provide. The reassuring part is that it will be liquid-cooled.

“Getting people to believe that a complex engineering project like a supercar can come from Sri Lanka is a huge challenge for us,” says Beshan Kulapala, the car’s project manager. “This country produces some of the best engineers in the world, but in the past we’ve been afraid to commit to innovative product development for fear of losing, or being ridiculed.”